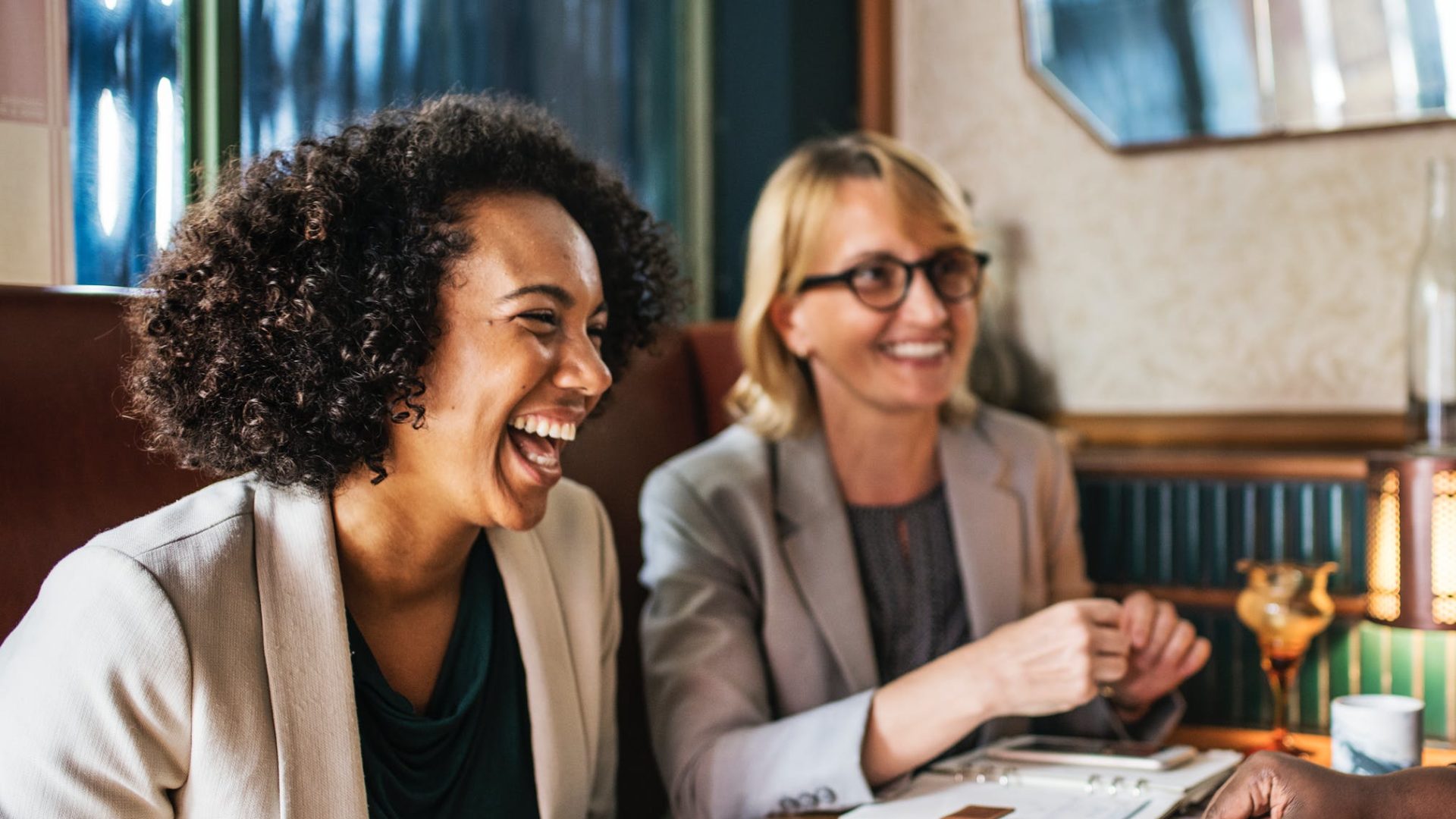 Secretary of the Standing Committee of the Diocese of Ohio, Secretary of the Board of Help Network, Co-Coordinator of the Greater Youngstown Community Dialogue on Racism, Co-chair of the Community Foundation’s Healthy Community Partnership on Food Access, a member of the Police Chaplain Corps, and a member of Rotary.

he Rev. Gayle Catinella was born and raised in Chicago and suburbs, graduating from Hinsdale South High School and the Loyola University of Chicago. Following graduation, she worked for a year for the church in Belize, and upon her return, she joined the staff of the St. Francis Catholic Worker House in Chicago, a homeless shelter.

During this time she also received a Master’s Degree in Social Work. After a short stay running a similar shelter in Rock Island, Illinois, Catinella and her family moved to a farm in Northeast Nebraska, where she worked as a clinical social worker and was adjunct faculty at Wayne State College in Wane, Nebraska.

During this time she felt God’s urging to pursue her call to the priesthood in the Episcopal Church. After finishing a Master’s Degree she was ordained in June 2002 and went to work as assistant Rector at St. Matthew’s Episcopal Church in Lincoln, Nebraska. In 2004, she accepted a call to be Rector of St. Thomas Episcopal Church in Berea, OH, where she served happily for 10 years.

In 2014, Catinella has offered a call to St. John’s Episcopal Church in Youngstown. Since her arrival, she has fallen in love with this community, made wonderful friends, and found great meaning in the works of justice in the outreach of the church. St. John’s is involved in the neighborhood, with YSU students, in efforts to combat racism and provide food access, and in supporting the arts.

Catinella is the proud parent of Paul, Tim, Jacob, Katie, Philip, and Martin, and grandma to JD, Jayden, and Christina. She considers this her most wonderful accomplishment.

2018 Woman of the Year : Stephanie Gilchrist

Stephanie Gilchrist, Mahoning Valley native and Youngstown resident is the Executive Director of Inspiring Minds of Youngstown. Inspiring Minds is a nonprofit outreach organization that works with underrepresented youth in our community and aims to engage, inspire and empower students through education and exposure to new experiences.

The organization was founded in 2006 in Warren, Ohio by Deryck Toles; and made its first geographic expansion to Youngstown, Ohio in 2015 and in the summer of 2018 expanded to Philadelphia, Pennsylvania.

Gilchrist is a long-time community collaborator. Before coming to Inspiring Minds of Youngstown, she was most recently the Project Coordinator at the Youngstown Business Incubator for Tech Block Building 5, overseeing the $5.7 million project. She then served as the Director of the Women in Entrepreneurship Program, where she assisted over 50 women entrepreneurs with resources to operate their businesses.

In addition, Gilchrist, alongside her husband of 26 years, owns Ryan’s Chair Barber and Beauty Salon which has been in the community for over 20 years. Together they have two sons, Ryan and Ian. They attend Second Baptist Church in Warren, OH and she serves the youth there as well.

Attorney Christian was selected due to her years of professional leadership, commitment to our valley, and relentless advocacy for women. While maintaining a full law practice, she also served on the Board of Commissioners on Grievances & Discipline; chaired one of the Probable Cause committees of the Grievances Board; served on the Board of Governors with the Ohio State Bar Association; has served as President of the Mahoning County Bar Association; the committee to evaluate Ohio Supreme Court candidates and was recently honored by Community Legal Aid for her service in establishing a Legal Aid clinic. Shirley has also served as a mentor in the Ohio Supreme Court Lawyer to Lawyer Mentoring program for the past five years.

Becky was chosen for her years of professional leadership, advocacy for youth education, and her ability to overcome obstacles. After the SMARTS program was cut from Youngstown State University’s College of Fine & Performing Arts, Becky was determined to keep the program alive. Through the support of community leaders, families, and donors, she re-opened the program in November 2014. Becky has also served the community in various leadership positions, including the Board of Directors for the Ohio Alliance for Arts Education, Mahoning Valley Historical Society, President of the Rotary Club of Youngstown, and many other art, youth, and civic organizations.

2015 Woman of the Year : Julie Vugrinovich

Julie was selected for her leadership qualities and constant work to improve the lives of young women in the Mahoning Valley. Julie was an active board member for several area organizations, including Northeast Ohio Adoption Services, Homes For Kid’s Child and Family Solutions, YWCA Warren, American Cancer Society, League of Women Voters Trumbull County, United Way of Trumbull County, American Heart Association, Betty’s Angels, Warren City Federation of Women’s Clubs, and Trumbull County Federation of Women’s Clubs. She was Advisor of the GFWC Ohio Warren Juniorettes, a volunteer organization for young ladies ages 12 to 18, which she founded in 1996 in memory of her sister who died at the age of 16

Becky was selected for her role in the growth and financial success of Dearing Compressor and expanding its skilled workforce, which had grown from 40 in 2005 to more than 200 in 2014. She is also an active volunteer in the community. She was the 2013 chairwoman of the United Way of Youngstown and the Mahoning Valley.

Director of Development, Hospice of the Valley

Liz helped raise more than $7 million to aid in establishing new care centers for the terminally ill in northeastern Ohio and western Pennsylvania. She also has a long list of professional associations and volunteer work. She is dedicated to improving overall life in the Mahoning Valley.

From teaching part-time to becoming the first female president at YSU, Dr. Anderson first started serving students in 1968. She has given back to the community through mentorship, her positions on nonprofit boards and all her student programs at YSU.

At the time, Miller’s company had recently expanded into a 12,500-square-foot building in downtown Warren. Miller also does business coaching through the Growth Coach and is president of the board of directors of the YWCA of Warren.